6 Local Companies That Are Making A Killing With Online Stores

Well, it may not wipe out traditional retail per se – some products are just better seen physically, while some consumers simply enjoy the tangibility and gratification physical stores offer.

But goods you wouldn’t expect to be successful selling online seem to be working out pretty well. Luxury bags? Eyewear? Groceries?

Thus, while many are attempting to integrate an online presence, the smarter startups are reaping the benefits of investing in great ecommerce websites in Singapore that are giving retail businesses a run for their money.

Here are 6 Singapore e-commerce businesses that made that right decision and are currently killing it in the scene: 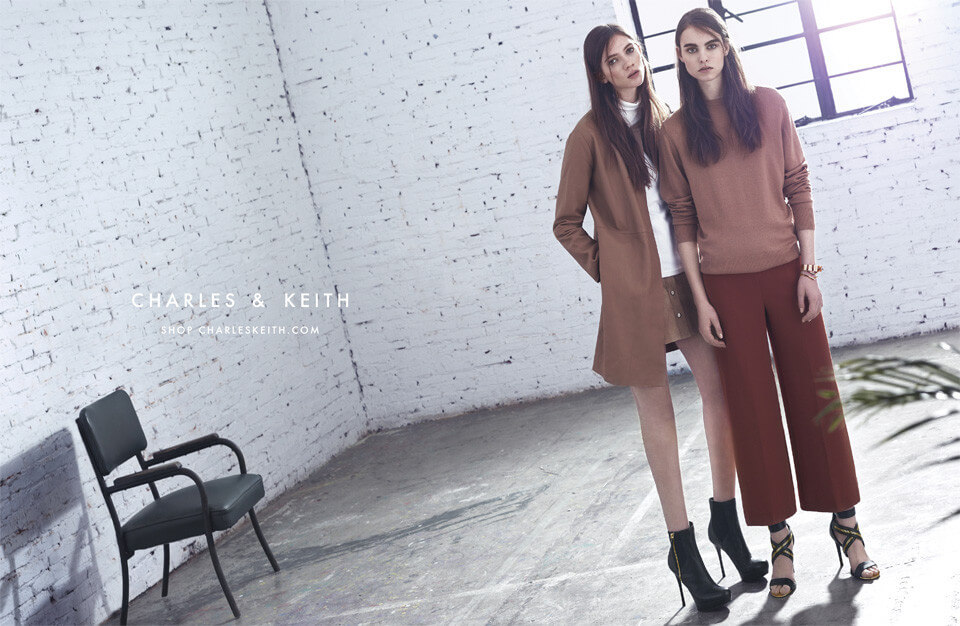 Charles & Keith, one of the retail companies us Singaporeans are proud to call our own; acquired by LVMH at 20% stake for S$30 million.

It is famously known for its shoes, but also offers additional fashion accessories such as bags, wallets, shades, and jewellery to complement the trendy urban women of today.

Back in 2004, Charles & Keith had already expanded into the Middle East: Dubai, Bahrain, Oman and Saudi Arabia.

At that time, when e-commerce was still new, Charles & Keith was the first retail company  to launch develop their ecommerce website in Singapore.

This helped them to tap into other countries they didn’t have retail presence in.

By 2008, Charles & Keith was already gaining revenue of $97 million, and this was expected to grow by 30% for the next 5 years before its acquisition.

After Charles & Keith had gone digital in 2004, blog shops were starting to enter the market too.

One of them being, Love, Bonito.

Many, like Love, Bonito, started off selling pre-owned clothes on the LiveJournal platform.

This was back in 2005, when entrepreneur, Viola Tan, was looking for extra cash.

She started off with pre-owned clothes, to trendy and affordable clothing from Bangkok in 2006.

Their customer base eventually grew to about 50,000 by 2009 despite the high influx of blogshops entering the industry.

Love, Bonito then took a different direction and rebranded itself into providing better quality clothing and original pieces of their own – between 2010 and 2012, their sales increased by 30%.

By 2015, Love, Bonito already received the SME Asia Award and is a seven-figure business.

Its prominence did not only result in its massive amount of Facebooks Likes and Instagram followers, but got them to a collaboration with Parisian Haute Couturier, Julien Fournié; bringing high fashion to mass consumers. 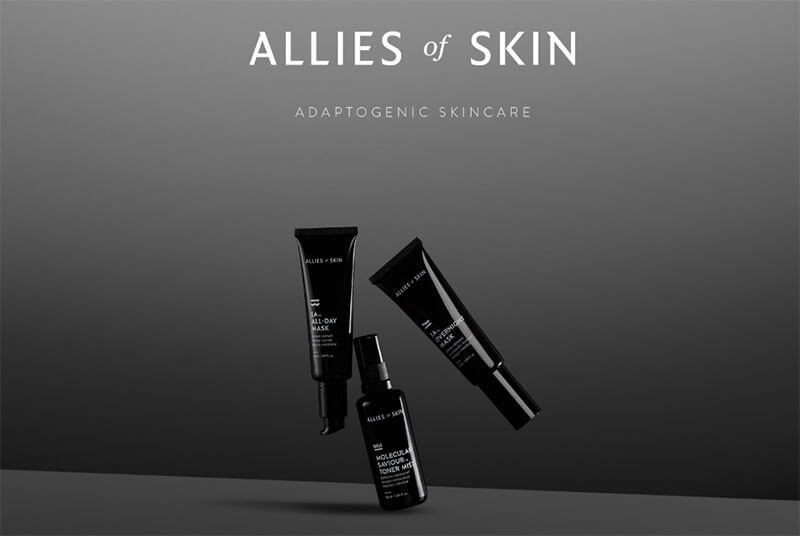 Allies of Skin, was recently founded in 2013 by Singapore entrepreneur, Nicolas Travis.

He spent two and a half years of research and development before finalising his debut product.

He started with 1 product, and then ventured globally with only 3 products.

Travis believes in the concept that “taking care of your skin while you take on life should never feel like a chore”, providing everything your skin would need in such a limited number of products.

This interesting concept of a business managed to break even within seven months, and reached around $700,000 just within its first year.

Allies of Skin is looking into further expansion globally, closing two rounds of funding, and receiving $450,000 from investors.

HipVan took the opportunity of the 2 industries already established (furniture and e-commerce), and continuously strives to meet the needs of both consumer types while adapting to the changing trends of e-commerce.

By the year 2014, HipVan already received an annual revenue of more than S$1 million.

They generously gave away a million worth of in-store credits to its users; giving them S$5 worth of gift vouchers.

HipVan witnessed its revenues tripling (S$4 million) by the end of 2014.

However, it is more than just your ordinary high-end tailoring service.

A smart combination of e-commerce and direct sales leaves them at a unique edge amongst other bespoke tailors – sending outfitters to customers to take their measurements.

Not wanting to reveal their earnings, an average of four shirts fill up the shopping cart. 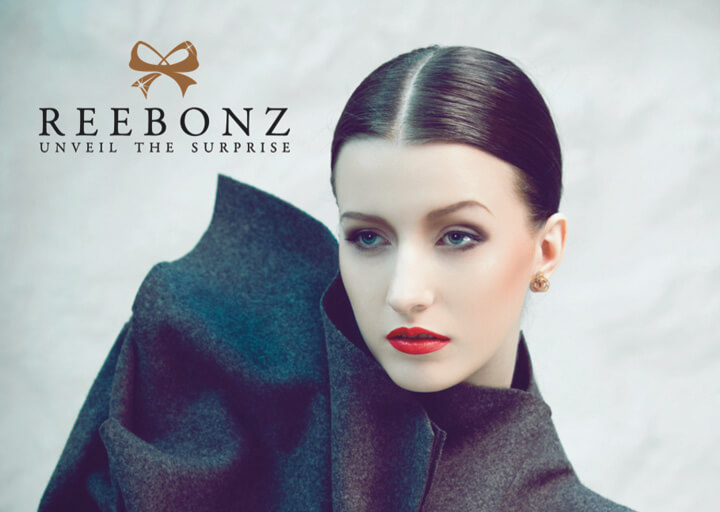 Combining luxury and online together, Reebonz was one of Singapore’s biggest e-commerce successes in 2009 founded by Samuel Lim, Daniel Lim, and Benjamin Han.

Just over its first year of business, Reebonz completed 10,000 transactions.

This retailer providing accessible luxury to its consumers, made revenues of about S$125 million in 2013, and was valued at over $250 million in 2014.

Reebonz moved towards marketplaces, offering both merchants and shoppers to sell on their platform.

Additionally, this allows access to more than 100,000 products from boutiques all over the world.

Towards the end of 2016, Reebonz managed to achieve 4.5 million members.

Being a pioneer in the e-commerce industry, Reebonz emphasises on data and staying innovative.

Its reliance on the latest technologies allow them to provide a more seamless shopping experience across different platforms for its users – continuously growing an engaging online community across regions.

As seen in the article, a few of them started off as pioneers in the industry.

With perks of a first mover advantage, they are now familiar and established among the thousands of startups fighting for the e-commerce space.

However, the newer e-commerce businesses here have a complete edge and are already making it big.

It may sound simple to set up an e-commerce website, but it is not easy to remain successful for long in such a competitive industry.

Therefore, you either have many years of experience in this industry, or you gotta bring your A-Game and stand out.

But if you are ever in doubt, you could also simply contact an ecommerce web design specialist in Singapore to help you.

Fill Up The
orm or Call Us

Your Free Design Draft
Is Presented To You

The Project Gets
Started!

Fill up the form and a client expert will get back to you within 2 hours!